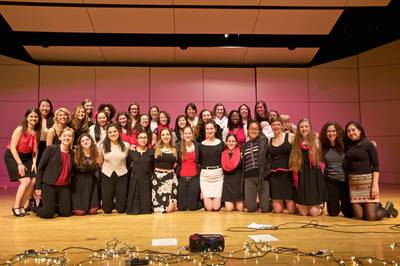 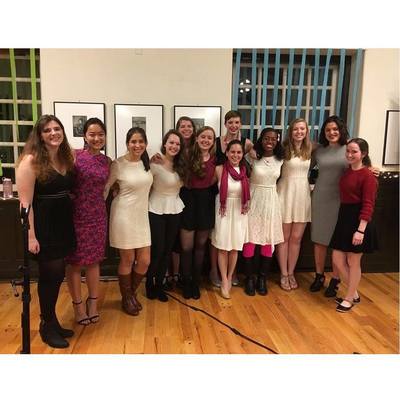 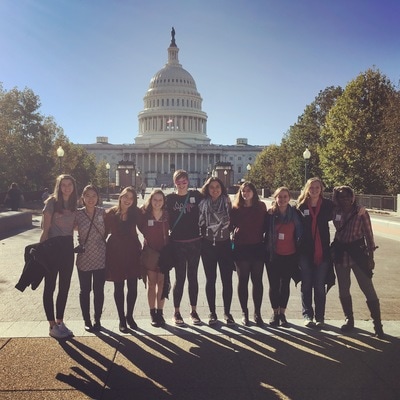 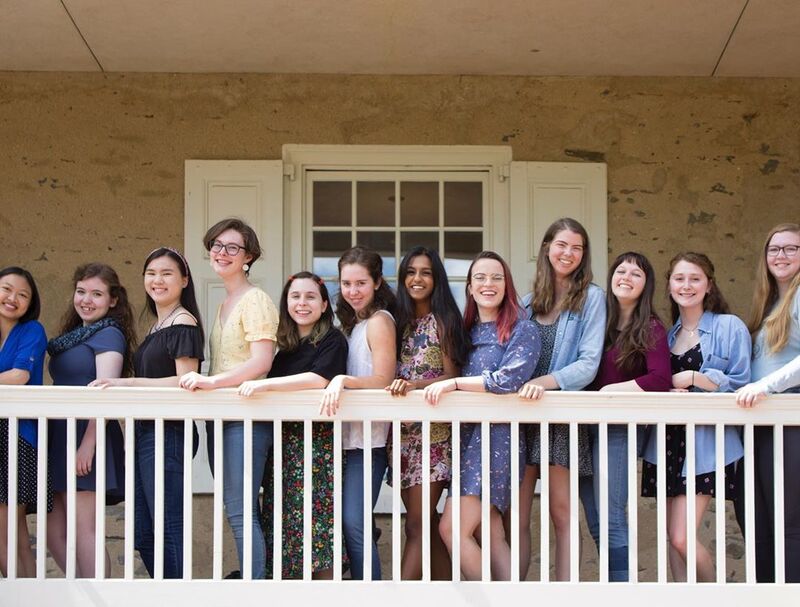 Founding: Haverford College in 2001, already home to the all-male Humtones and S-Chords and the all-female Oxford Blues

Mission: To create a core group of singers, invested in community, art, and creation of common experience through music

Journey: Recognizing the need for more voices, the founders held a round of auditions that brought the roster up to 14 vivacious, talented, and innovative women.  After a brief hiatus in 2002, the group was reinvigorated by incoming freshmen and established as the newest tour de force on campus by 2003. The Outskirts have grown since to become a presence in East Coast a cappella, going on tours from Washington, DC to Boston. In 2010 they appeared live on WERS’s radio show “All A Cappella.”

Albums: In 2003 the Outskirts released their album “1000 Days” and have recently followed with the release of “The Outskirts: In Pants” in the spring of 2012.

ICCAs: In 2012 the Outskirts were selected to compete in the ICCA quarterfinals at Binghamton College in New York.  The Skirts returned to the Mid-Atlantic competition in 2014, placing as the 2nd runner-up in the quarterfinals on February 8th at Rutgers University.  They also received the overall Outstanding Solo award for Sunny Zheng's performance of "No Light, No Light" (opb Florence + the Machine).  In 2015 and 2017 the Outskirts were once again honored to compete in the ICCA's.

Today: You’ll be hard pressed to find a more unique, vibrant, or sassy group of women with the same dedication and caliber of musicianship that the Outskirts possess.  We’re looking forward to continuing to bring great a cappella to Haverford and the broader music community in the years to come.